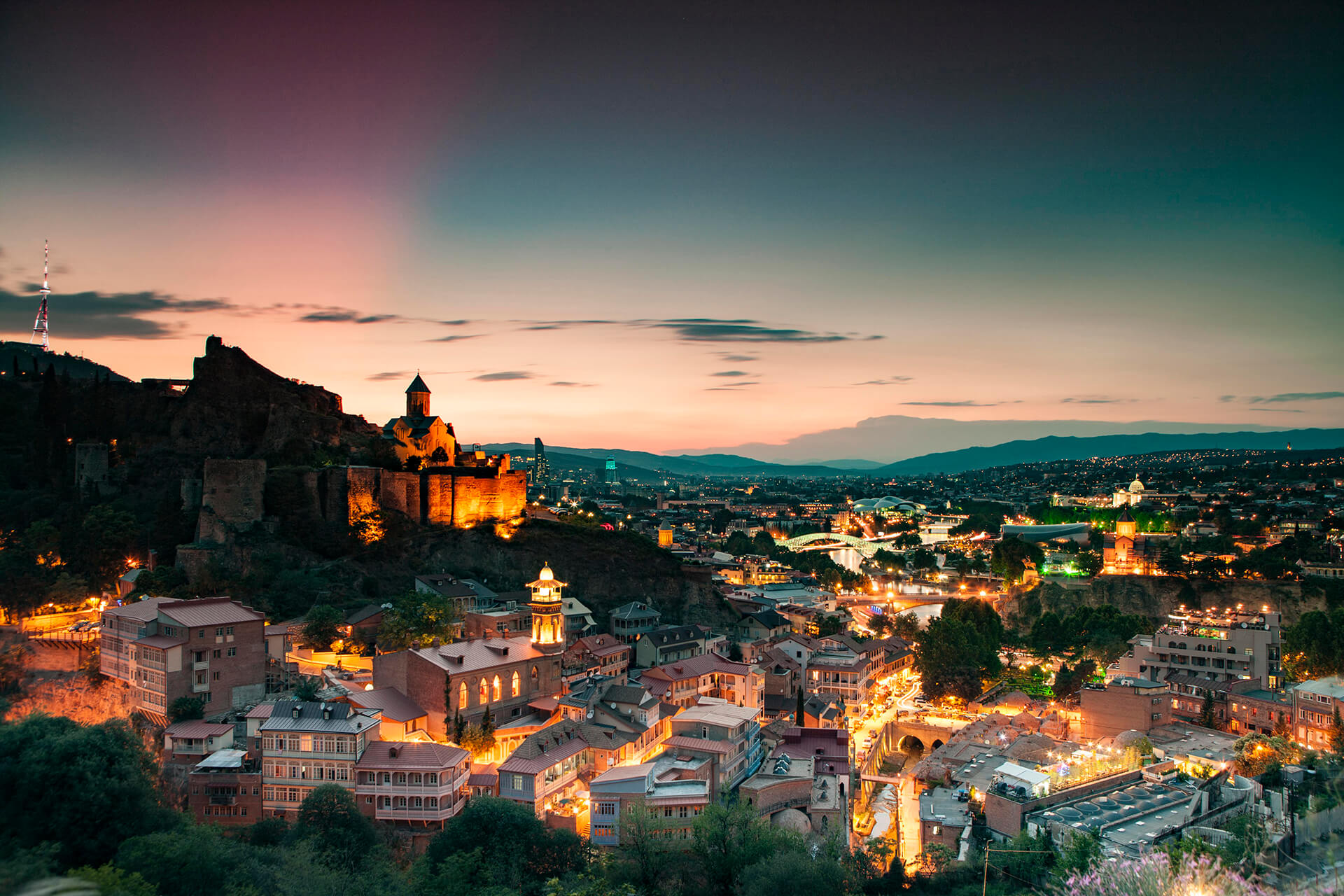 Why has Georgia become so popular ? Even though it is slowly turning into a popular destination, it remains unknown to many people around the world. A question we commonly hear is  - is Georgia a state or a country?

Georgia is a small country situated in the Caucasus region, on the border of Europe and Asia. Many people wonder if it belongs to Europe or Asia? For Asians, it is Europe while for some Europeans, it is still Asia, but actually owing to the fact that officially the border between Asia and Europe lies in the Ural mountains, Georgia is considered to be Europe- at least geographically.

Georgia fascinates and surprises many people with its history and culture. Ancient Silk Road passes through Georgia and traders used to travel here with their caravans. It is interesting and surprising to many that Georgia is one of the first countries in the world that adopted Christianity and owing to the fact that mostly it was surrounded first by Pagan and later by Muslim countries, religious as well as territorial wars were quite common here. Georgia was a matter of dispute between empires. Throughout history it was attacked by Romans, Arabs, Mongols, Persians, Ottomans, North Caucasus tribes, Russian Empire and then Bolsheviks.

Georgia first lost its independence to the Russian Empire in the 19th century and regained it back in 1918 only to lose it once again to the Bolsheviks in 1921. The Independence movement from the Soviets began in 1989 and successfully ended in 1991. However, despite the strong beliefs and votes for independence, the transition to an independent state was not easy for Georgia. The 1990s were very dark ages here, but luckily the light returned in 2003 (no pun intended - Georgia often suffered from lack of electricity in those times) after the revolution, when pro western politicians came to power, who brought with them western mentality and capitalist movements.

Since 2003 the number of tourists has been growing and nowadays Georgia is one of the most attractive tourist destinations in the world. Its location between Europe and Asia, gave it both Western and Eastern charm, which can be felt throughout the country especially here, in Tbilisi. Even though Georgia is a small country, it has lot to offer starting from the mountains, as well as our beautiful seaside and the humid valleys and semi arid areas. Not so many people know that Georgia is recognized by UNESCO as the cradle of wine making. Georgians have been making wine already for 8000 years. You can find out more about this on our blog. Follow our blog and you will get interesting information about ongoing events in Georgia with some historic overviews.