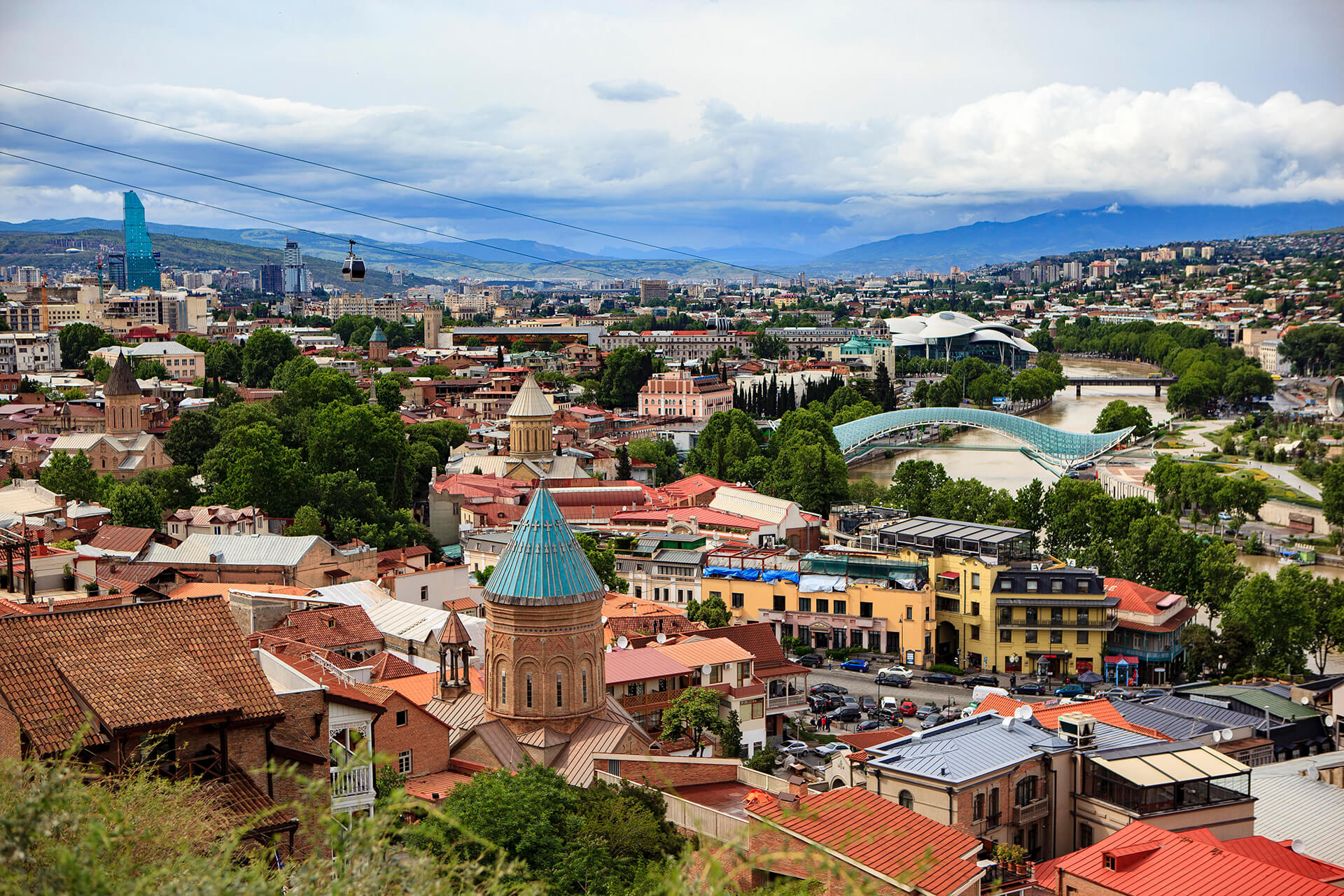 Tbilisi was founded in 5th century A.D. Since then it has become a diverse city owing to its location on the crossroad between Europe and Asia, offering a uniquely diverse architectural style with both European and Eastern influence.

The city tour begins in the old town, offering sightseeing of religious monuments belonging to Christianity, Islam and Judaism. Tour will start at the Metekhi church where you will find the most beautiful views of the old town. Tour will then continue to the sulphur baths and the natural waterfall which falls down from the botanical garden in centre of the city. From there, you will walk with the guide  to see the Mosque, Narikala Fortress, Synagogue, former Caravan Saray, Sioni church and finally the Clocktower where the ancient wall remnants between the inner and outer cities can still be seen. Duration of the tour is from three to four hours depending on traffic, however it is guaranteed to be interesting for anyone interested in the history or religious influence on Georgian culture and architecture.

One day tour to Kazbegi in the Greater Caucasus